Hypertension is one of the most common diseases in the world, affecting millions each year. However, hypertension you have likely heard of, the standard high blood pressure condition, is not the only type of hypertension. Orthostatic hypertension and its low blood pressure counterpart, orthostatic hypotension are both widespread. An orthostatic, or postural, form of hypertension is one that occurs only when standing up from a seated or lying position. Given the variety of underlying causes and risk factors that can lead to the development of this condition, it is a great idea to understand key info such as what it is, how it’s diagnosed, what causes it, and how it’s treated.

What Are the Risk Factors and Causes of Orthostatic Hypertension?

How is Orthostatic Hypertension Diagnosed and Treated?

Unfortunately, there are no officially recommended treatments for orthostatic hypertension as there is still so little known about it and it can stem from so many different underlying causes. For the time being, treating patients with orthostatic hypertension comes down to trial and error. There has, so far, been some success treating patients by using the following drugs: 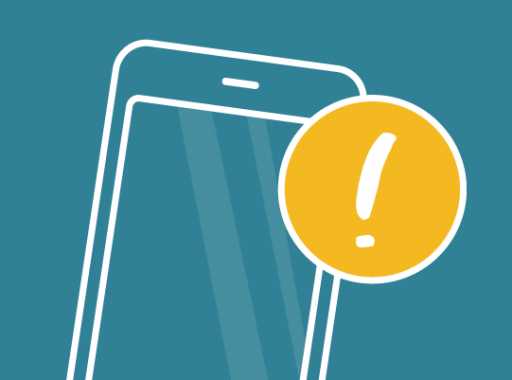 Aside from these medications, the treatment of coexisting conditions has also been shown to help in the treatment of orthostatic hypertension. One such condition is hypovolemia. Hypovolemia is a condition that results in reduced volume within the veins. This can come about because of losing both salt and water too quickly and affects the circulatory system adversely. In some cases, doctors have been able to treat hypovolemia with saline IVs and in turn, brought orthostatic hypertension back to a safe level.

Another method that has been used increasingly in recent years is exercise training. As is the case with hypertension, orthostatic hypertension effects can be lessened by maintaining good cardiovascular health. Some patients may find upright exercise difficult due to the symptoms of orthostatic hypertension. A great alternative can be cardio workouts that you can do horizontally. For instance, swimming or recumbent biking both provide great cardiovascular benefits without requiring any time spent in an upright position.

MMM: A Simple Blood Pressure Test Could Save Your Life 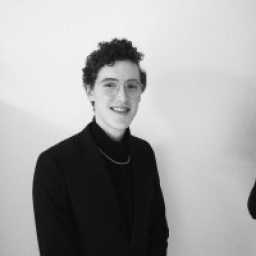 MyTherapy discretely reminds you to take your medications and is accessible thanks to the VoiceOver and TalkBack compatibility. A tablet inventory can help ensure you never forget to refill.