Sometimes we may forget that celebrities are affected by our problems too. It is recorded that one in eight women will develop breast cancer at some point in their lives. Unfortunately, this alarming statistic affects all women equally.

Being some of the most successful female singers, actresses and comedians in history, does not make them immune to health issues. Despite celebrity cases receiving more publicity and attention than most, even the publicity reminds us that we’re not all that different. Upon receiving a breast diagnosis, we all face the same struggles and the same need for support. Here are 3 examples of celebrities who join efforts and continuously help spread awareness about breast cancer and the importance of getting regular mammograms and MRIs.

The pop icon’s battle with breast cancer began in May 2005, at the age of 36. In her interview with WHO magazine Kylie explains:

‘Cancer changed many things forever, and some things didn’t change at all’. 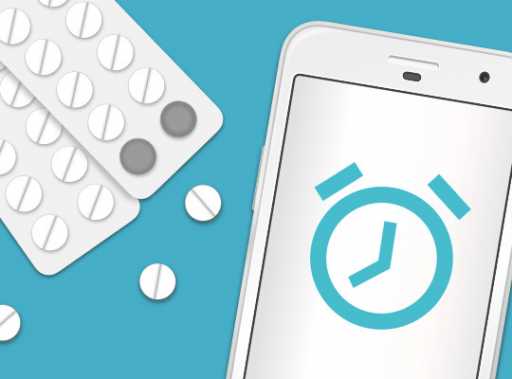 She describes her perspective of the world changing as she became more ‘passionate’ about the people and things she loved.

The Can’t Get You Out My Head star said her diagnosis caused a ‘huge change’ in her life, which left her needing to adapt to a new normal. After her initial diagnosis in 2005, Kylie sought treatment immediately, and after going through a partial mastectomy and several rounds of radiation as well as chemotherapy, she was then given the all-clear the following year in 2006.

Today, she is an active advocate of women getting regular mammograms and MRIs; she is seen to be regularly using her global fame to support charity initiatives, much like the 2010 Fashion Targets Breast Cancer campaign where the singer raised more than 1 million pounds. Recently, in support of breast cancer awareness, Kylie came to Instagram to share two photos of her wearing new breast cancer awareness T-shirts. Her avid support of the McCartney TTT t-shirt range plays as a reminder for women to get regularly examined.

All in all, the 53-year-old, who was coined by the European press as the “princess of pop” is an inspiration to all. Minogue has since discussed breast cancer in both the mainstream and on social media, helping raise awareness in general and to draw attention to specific issues, such as the importance of mammograms and regular examinations. Her positivity and resilience is extremely admirable.

Another inspiration who battled breast cancer in 2011 is an American actress, stand-up comedian and writer, Wanda Sykes. The comedian opened up about her battle against the disease in interviews in February 2017 and underwent a bilateral mastectomy, to eliminate any chance of recurrence.

Undergoing a bilateral mastectomy when being diagnosed with breast cancer is not uncommon, the surgery is known for vastly reducing the risk of developing invasive breast cancer (by about 90%), though it should be made aware that it doesn’t eliminate the risk entirely.

The actress-comedian opened up about her diagnosis of DCIS (ductal carcinoma in situ) in her left breast. DCIS is classified as stage-zero cancer, rarely producing any symptoms or visible breast lumps. It is typically detected through screening mammography. Sykes described herself as “very lucky” in her interview with Ellen DeGeneres, grateful that she had been diagnosed early and reduced the chance of recurrence significantly.

Since then, the Monster-in-Law actress remains cancer free. In recent years, Sykes has joined various cancer charities which advocate for cancer patients. Her campaign with The Safeway Foundation to raise funds and awareness for breast cancer is just one of the few fundraising campaigns that she has supported. She says:

“Together we hope to raise funds and create awareness toward cancer research to help find more effective ways to treat the disease that has affected not only my life, but the lives of our mothers, daughters, sisters and friends. “

Initially diagnosed in 2008 at age 36, the American actress was diagnosed with breast cancer after finding out that she carried the BRCA gene, also commonly known as the “breast cancer gene”.

After the news, Applegate underwent a double mastectomy - a surgery where both breasts are removed. Her tumour was found via an MRI, not a mammogram, due to the denseness of her breasts. The actress had been receiving regular mammograms since the age of 30 due to her mother’s battle with breast cancer. Luckily, the cancer was caught relatively early, which meant that it had not spread to other parts of her body.

Ever since, Applegate has spoken candidly about her diagnosis and experience undergoing cancer treatment. Not only a survivor, the Hollywood star has created her own foundation, Right Action for Women, a foundation which is committed to providing aid to individuals who are at risk for breast cancer. She states:

“I started Right Action for Women to help provide the funds for women who did need MRI screenings and weren’t able to pay for it themselves.”

With her goal to expand the foundation in hopes of preventing breast cancer diagnosis, Applegate signifies the importance of raising awareness.

In sharing their breast cancer experiences and stories, celebrities like those listed here are helping prove that no one is immune to the struggles of breast cancer. We can learn from them, from their experience to their advice on getting regular mammograms, MRIs and even in some cases genetic testing for breast cancer. Their commendable work on breast cancer for both women and society is truly inspiring. 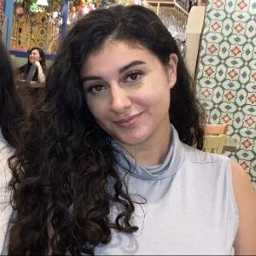